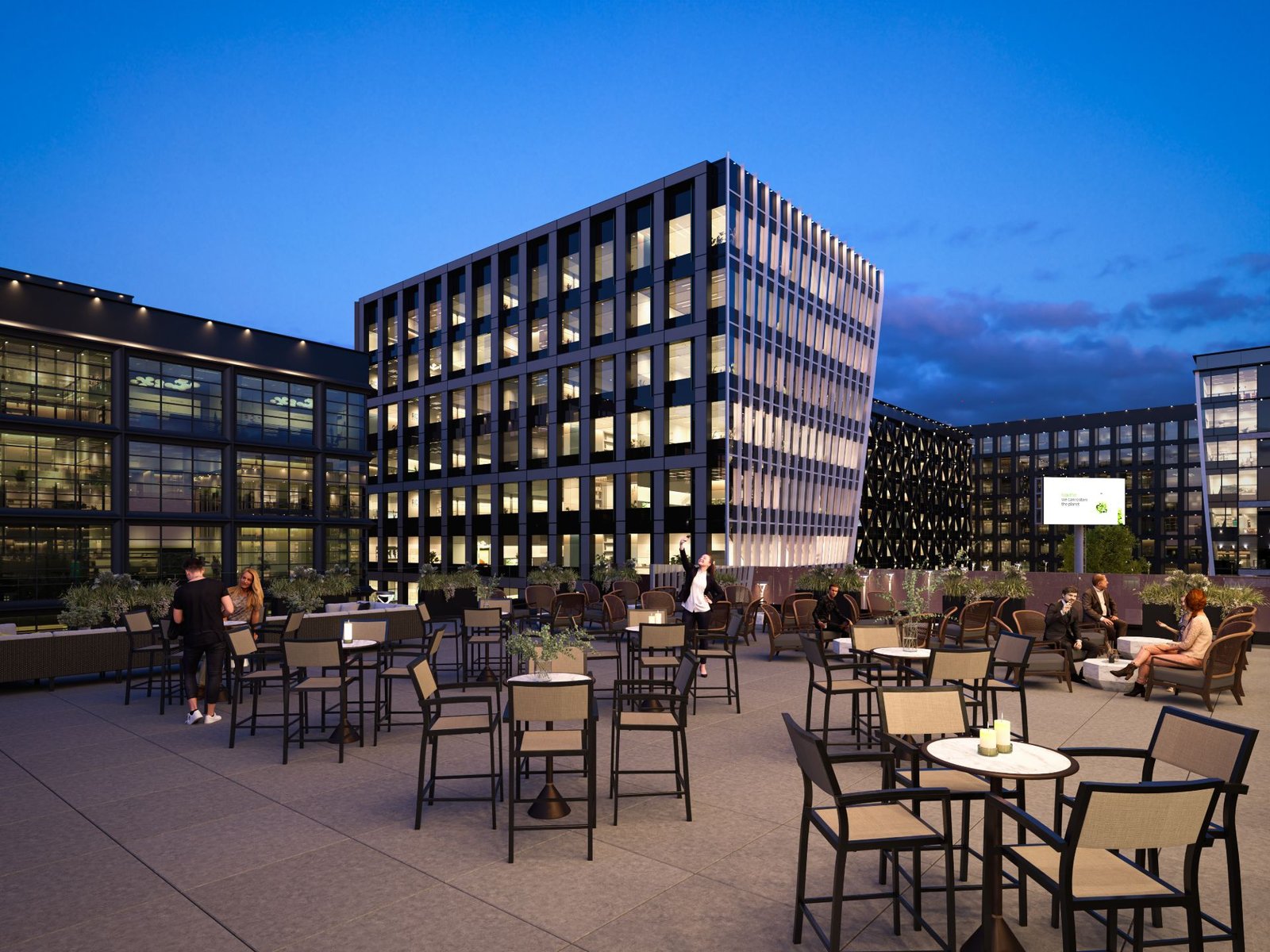 2022 May status of the CITY ISLAND Zagreb project

The construction of a new southern entrance to Zagreb has been talked about for a long time, for more than a decade. Various rumors and options appeared in public, but the attractive land in Buzinske krče, along the main road connecting the metropolis with Velika Gorica and Franjo Tuđman Airport, gaped empty. And then recently, excavators arrived on a large meadow. This is the announcement of the beginning of the realization of one of the largest investments in Croatia. The business settlement on eighty thousand square meters of land, with 250,000 m2 of office space will be realized in five phases, and the entire project is worth two billion kuna.

Decide which cookies you want to allow. You can change these settings at any time. However, this can result in some functions no longer being available. For information on deleting the cookies, please consult your browser’s help function. Learn more about the cookies we use.

With the slider, you can enable or disable different types of cookies: